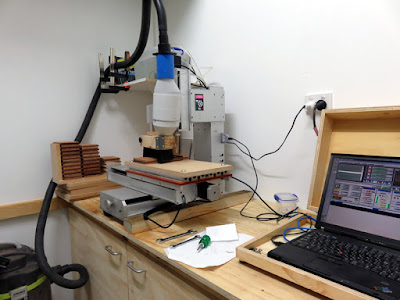 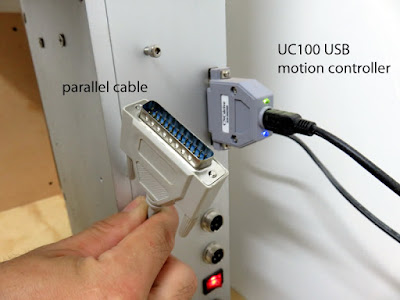 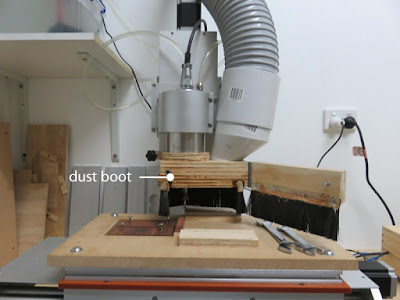 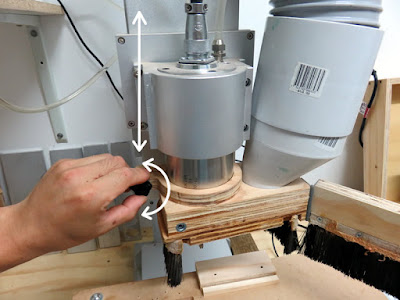 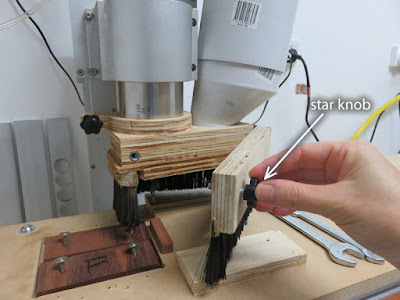 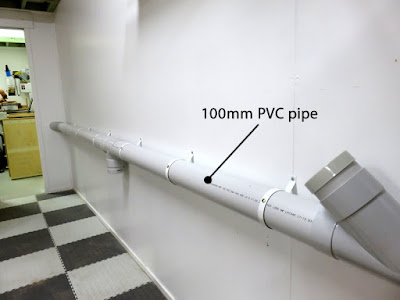 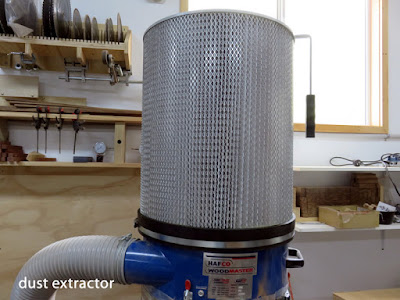 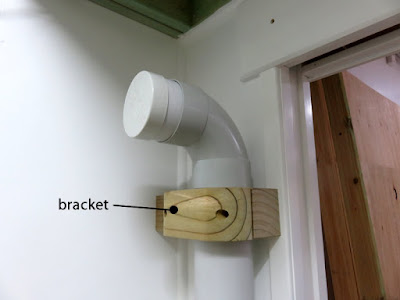 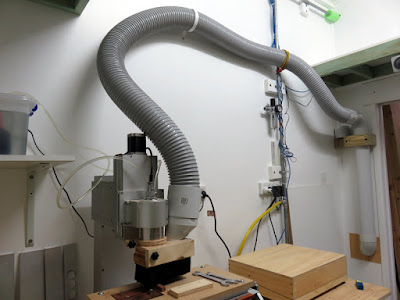 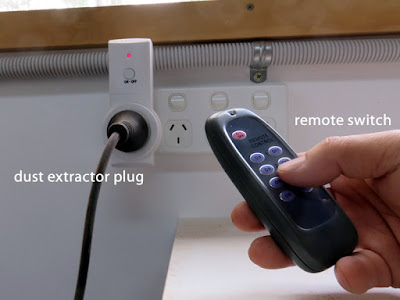 Today's topic is about Juno's latest puzzle "Pseudo Ovolo" that he had started making on 30th January, 2017.

He bought timber that has been kiln dried from the local lumber dealer who he is familiar with. First of all, he made the timber a little thicker than the target measurement and rested it in the shed for a while. And then he re-worked the timber to the target measurement. Pseudo Ovolo is made with Karri (red-brown timber in the picture) and Silver Ash (white timber / citrus family tree).

This was the very first time using Karri for him, and he realised that Karri is difficult to handle and if he used up all the stock of Karri, this time may be the last time for using Karri. 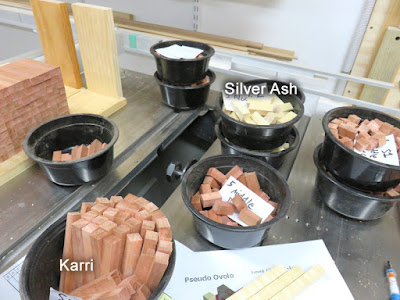 After he processed the timber into sticks, he cut the elements from the sticks. At this stage, he has arrised some of the elements. For gluing each piece, he made a jig to support two elements of timber to be glued at right-angles. As you can imagine, there are so many jigs remaining in our workshop because he makes jigs every time he makes new puzzles. 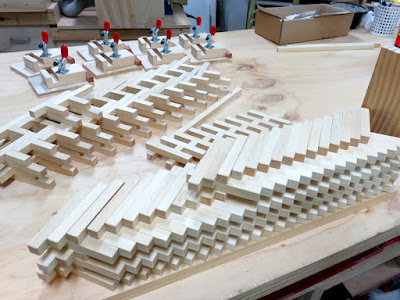 As shown in the picture below, after he finished gluing the pieces made from Karri (red-brown), he cut the groove for reinforcement on each end of the piece. He prepared a replaceable sacrifice board (white board in the picture) in front of the piece to eliminate chip outs. 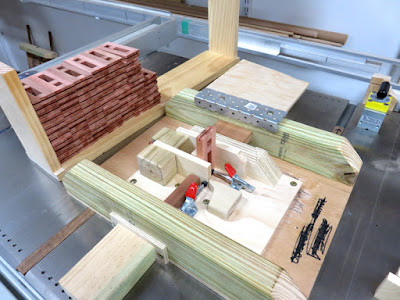 He had cut the white timber (Silver Ash, citrus family tree) a bit larger, and after gluing to the red-brown pieces, sanded them until it became the correct size. 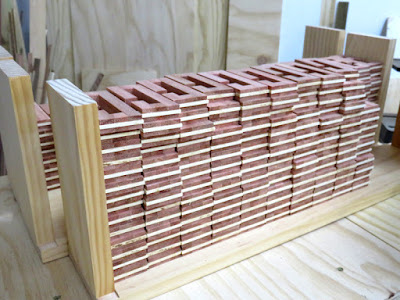 Every red-brown piece was glued into an O-shape and then, it was cut to a C-shape. Herewith, the grains of the two ends of the C-shaped piece look linked and also the piece can be made accurately. The next step is arrising the edges of every piece. 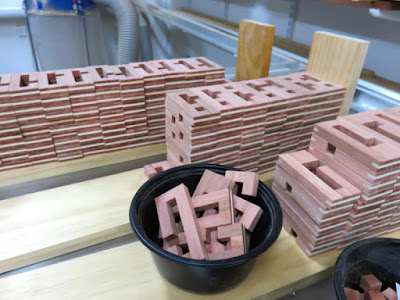 Then, it was finally time for coating. A thin coat of lacquer spray makes timber more beautiful and protects timber from dirt. 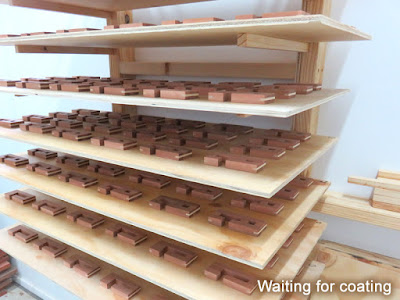 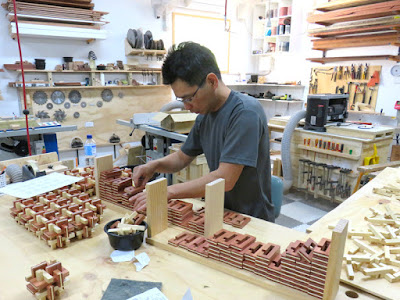 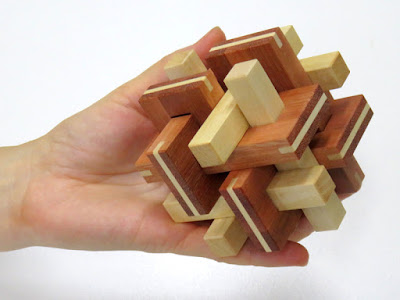 Juno named this puzzle "Pseudo Ovolo" because he was inspired when he saw Yavuz Demirhan's "Ovolo" and wanted to show his respect to Yavuz Demirhan.

Pseudo Ovolo is available on our website.
Juno and I hope that puzzle lovers would love Pseudo Ovolo. 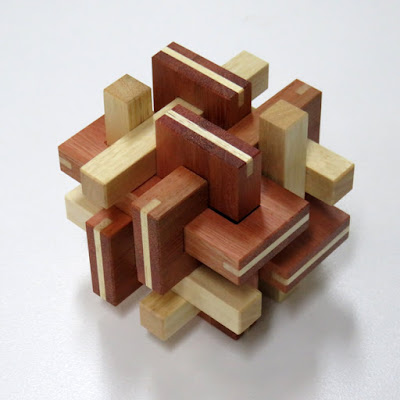 Yukari
Posted by pluredro.com at 7:20 AM